Whose Side Are You On?

Choosing a major is an important and extremely exciting step students must take over the course of our tenure at the University. A year and a half ago, a wide-eyed freshman name John walked on to the campus eager to begin what he was sure would be a fulfilling and challenging four years as a biology major. One intro class later, the thought of biology made him cringe or shake with anger.

As you have hopefully picked up by now, I’m John.  And now, in my fourth semester, I have officially declared Political Science my major. This was a huge step for me, as now I can truly focus my course load on the topics relevant to fulfilling a degree in my chosen major. I have also declared a concentration. You see, the political science major has four possible fields of concentration: American Government, Comparative Government, Political Theory, and my choice, International Relations. That means for the next two years, my schedule will be filled with courses such as Terrorism, Global Economics, Politics of the Middle East, and so on.  I could not possibly be more excited for these potential classes. I also have the potential to take an entire semester in Washington D.C., with an internship to boot!

But why choose political science? Isn’t there a less cynical and corrupt field one could choose to pursue?  The answer is yes, but I don’t care. And to be honest (as I am watching a Republican primary debate while typing this), I have become a lot more cynical since I began concentrating my studies on political science. While I do finally understand what the pundits on CNN are talking about, I also understand how fundamentally messed up (for lack of a better phrase) our system is. There are too many greedy public figures running this country. I hope that with my chosen major, I can enter the field (albeit probably not as any sort of candidate) and inject some genuineness. I hope there are others at the University who want to do the same because, like it or not, we are the next generation to take the reins of this country, and we haven’t been left with much more than a huge deficit and a few wars. 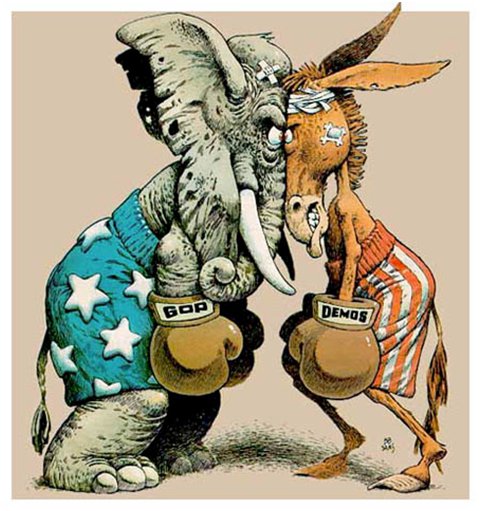