A Palestra Preview with the Philadelphia 76ers and the Penn Quakers

I have been anxiously waiting for the 2013-2014 Penn Men’s Basketball season to begin. T minus 4 days, but who’s counting? I had the opportunity to get a sneak peak of the Palestra renovations when the Philadelphia 76ers had a free open practice in the Palestra on Saturday, October 19. The new red and blue bleachers look awesome! They spell out PENN.

The Philadelphia 76ers on the Palestra floor

One week later, the Penn Men’s and Women’s Basketball teams had an open scrimmage at the Palestra. The Men’s team looks great! I can’t wait for the season to begin!

Great view of the new red and blue bleachers 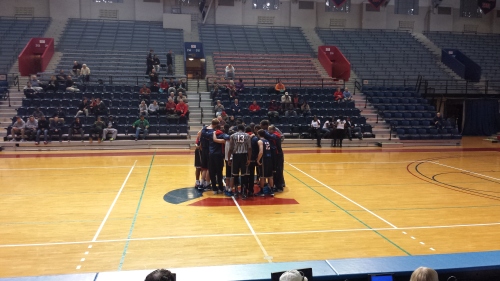 The team before the scrimmage began 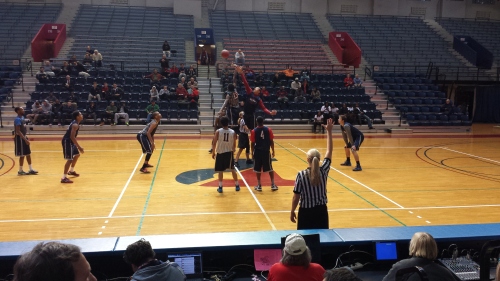 The season begins on Saturday, November 9 at 5pm when the Quakers take on the Temple Owls. Click here to buy tickets. See you there!